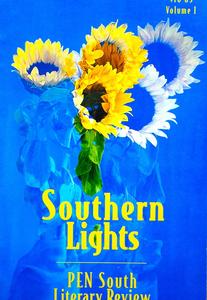 Featured in THE WEEK Magazine...

names Moody one of their COASTAL CHARACTERS

The curious journeys of flotsam and jetsam

Everything you've always wanted to know about oceans, currents & gyres . . . What & why weird stuff clogs the planet's oceans and beaches, and what Cro-Magnans traded for sex .  .  . For discerning beachcombers worldwide . . . 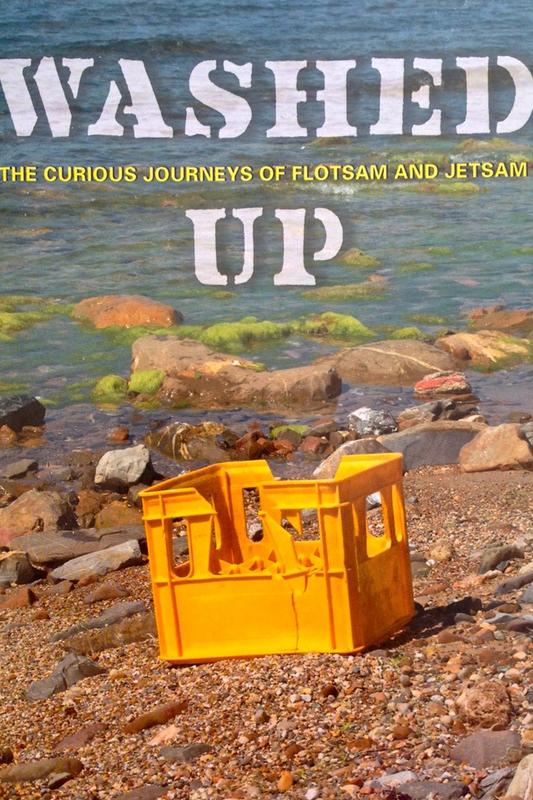 AUDIOBOOKS of All Skye Moody's Novels

NARRATED by the actor Jennifer Van Dyck, now Available From

"A page-turner...series fans will relish the action."

Q. What does Hollywood have in common with an elk's hoof?

Darla thought she knew everything about Big Man, until he lit her fuse.

Brought to you from Ozone Beach, ​Washington, where the clams dance, the oysters sing, and the chowder's poisoned.

"This is Moody's best tale, and quite possibly the star of the series..." 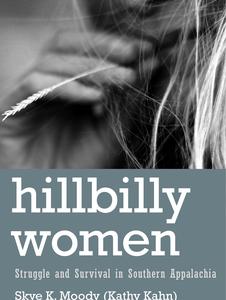 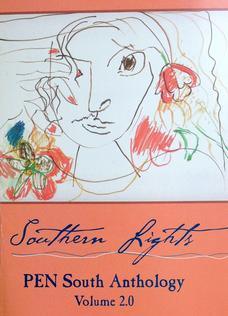 Hold tight to your kids; they know secrets you don't.

"Skye Moody writes with a rare combination of wit and style . . . Venus Diamond is gutsy, hip, and truly original." 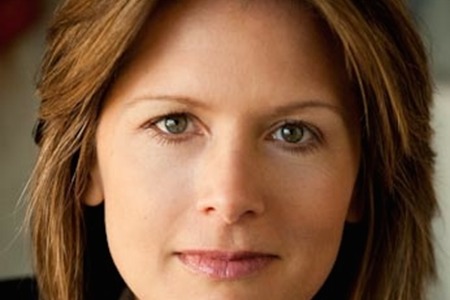 of a Himalayan sky; the ​fragrance of greed.

Ready for an eccentric dip into the wild,wet world of giant sucking ocean gyres?