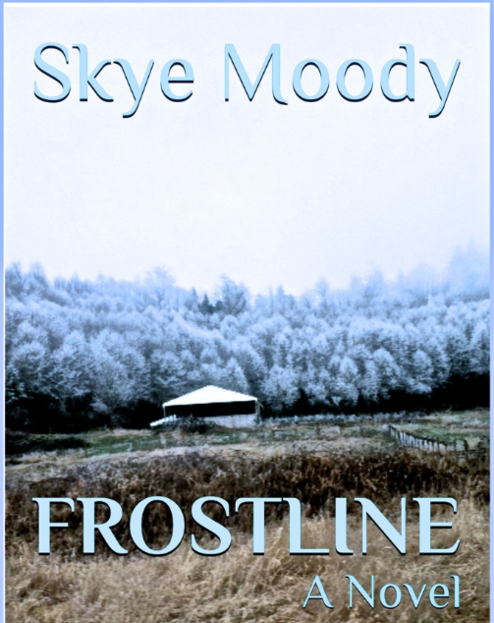 "As powerful and direct as a bulldozer."

"A beautifully moving book that must be read." 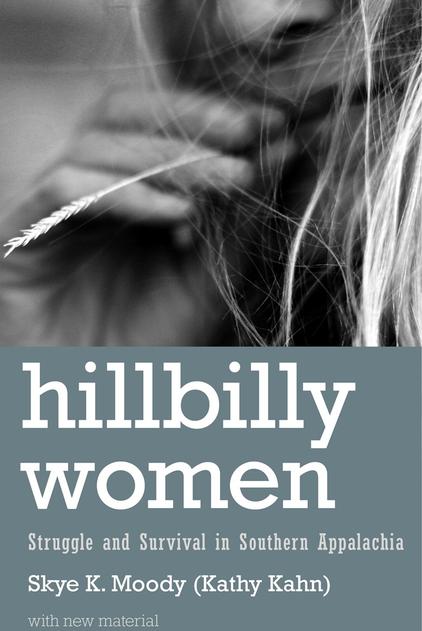 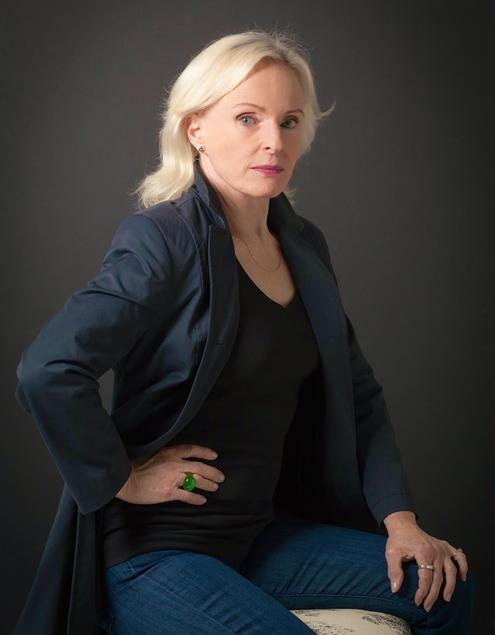 And you thought you knew everything

"Venus Diamond...can be my alter ego."

PLEASE VISIT THE NEXT PAGE...

​
*    "It is a tribute to the author's skill that...suspense builds steadily to the socko finish."

In the savannas of East Africa, where endangered elephants are illegally slaughtered for their ivory, undercover wildlife avenger Venus Diamond faces down a savage band of big game poachers, but that's just the beginning: Might the orphaned elephant calves she rescues portend the gathering menace of rising terror in Venus's own family?  When suddenly Venus is yanked halfway round the planet, she meets two terrified orphan children being stalked by brutal killers, and she's forced to ask the question: When, if ever, is child kidnapping justified?  From sizzling Equatorial hotspots to remote Canada mountains, Venus once again tangles with soul-stirring issues, this time questioning why she's risking everything for a species that--in her mind--is far too prolific.  Hold tight to your kids. 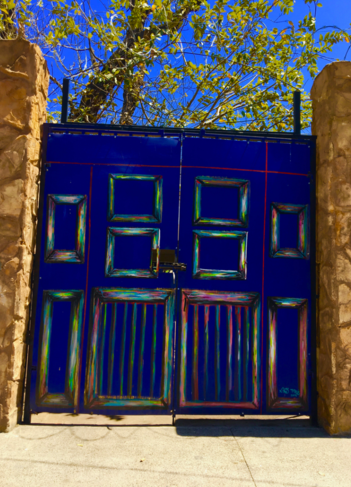